Paul is a tireless advocate who provides clients with sophisticated and results-oriented counsel. To every client matter, he brings decades of experience as a Securities and Exchange Commission (SEC) enforcement lawyer and as a defense lawyer with significant expertise representing individuals, corporations, and trading firms in criminal, government enforcement, and civil matters. He has represented dozens of clients accused of insider trading and defeated the SEC in a high-profile insider trading trial. In its coverage of that case, the New York Times noted that the win on appeal “marked a rare loss” for the SEC. Media outlets like CNBC frequently call on Paul to discuss breaking legal developments.

Before co-founding Serpe Ryan LLP, Paul served as in-house counsel at Pfizer where he advised the marketing teams for global commercial products. Prior to his tenure at the SEC, Paul also worked in the litigation departments of two of New York’s top law firms and served as a law clerk for the Honorable I. Leo Glasser in the United States District Court for the Eastern District of New York. 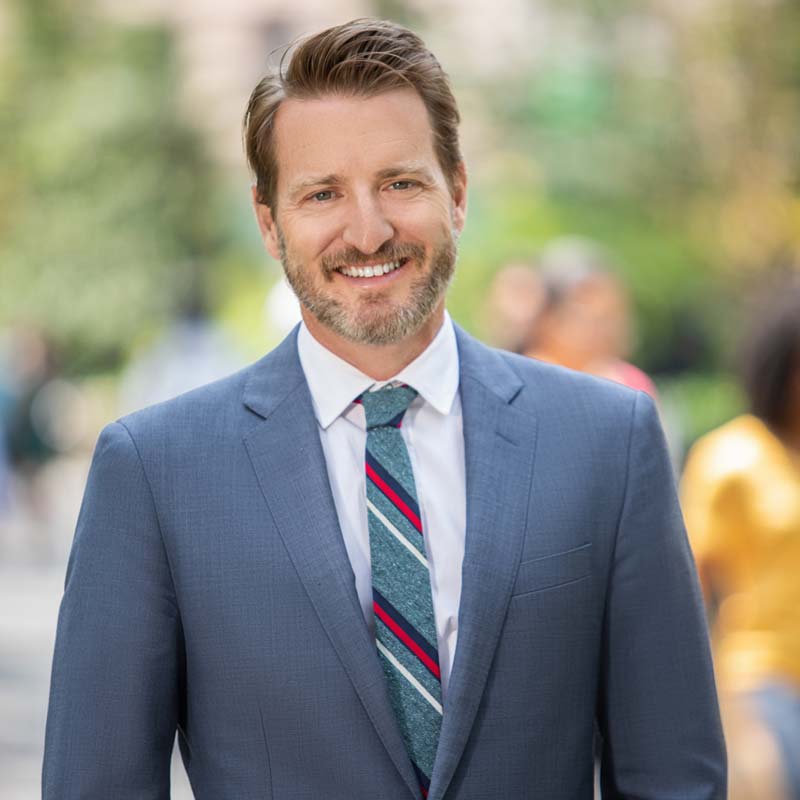 Paul W. Ryan is courteous and a tenacious fighter. I felt like a high priority to him through our experience. He is well versed and gave very good advice. He was also a bulldog when it was necessary. I HIGHLY recommend this firm.

Paul Ryan is an amazing lawyer. Beyond being knowledgeable, he's always available. He makes every effort to accommodate you as a priority, whether it's in the preparation process or beyond. Most importantly, Paul has a natural way of conveying trust that I rarely encountered before. Very early on, he gave me complete confidence that he was best suited to represent me. Paul is a gem, and I highly recommend him!

My experience with Serpe Ryan was excellent. Both Silvia Serpe and Paul Ryan are uniquely qualified to bring broad perspective to cases given their varied backgrounds. Serpe Ryan was highly responsive, proactive and thoughtful from our very first meeting throughout the entire process. They always dug in to ensure they fully understood my needs, gave us the best opportunity for success and made me feel like their most important client. I highly recommend Paul, Silvia, and their team and have the utmost respect for their work and advice!

I had the distinct pleasure and privilege to work with and learn from Silvia Serpe. Anytime I am involved in a complicated legal case I seek her guidance, which is indispensable to me and has allowed me to grow professionally.

The law firm of Serpe Ryan LLP was obtained for me by my employer. From my first meeting to the last interview with the Government, it couldn't have gone better. Both Paul and Silvia were professional and knowledgeable; they prepared me for my meetings with such ease and expertise. They made a very unique experience as pleasant as possible.

I met Silvia at the most difficult moment of my life - I was prosecuted by the federal government and the SEC for insider trading. Silvia and her partner Paul worked as a team to represent me for both criminal and civil cases with the SEC. They negotiated with the SEC to reduce the size of my fine. During sentencing, Silvia also helped me to negotiate better terms of my supervised release. I highly recommend Silvia and Paul, for their deep knowledge, compassion, dedication, and willingness to put extra effort to fight for their clients.

Serpe Ryan is an excellent law firm with exceptional attorneys. I engaged them on a complex matter and they handled it successfully and efficiently. They are seasoned litigators with a broad range of expertise and I would not hesitate to work with them again.

Serpe Ryan is the Go-To firm for top-shelf legal representation. Ms. Serpe is an excellent attorney and will represent your interests in the most proficient and professional way possible.

Ms. Serpe's high level of professionalism is exceeded by her keen and quick mind. She does not hesitate to tell you where you stand, patient in discussing the practical implications of the legalities swirling around you, and her sincerity shows in walking you through your options. I would not hesitate to recommend her for your needs and for you to follow her directions. The path she sets for you will help lead you out of whatever unfortunate circumstance you might find yourself.

Paul Ryan and the Serpe Ryan team helped me through a very emotional multifaceted case. I truly felt they believed in me and my integrity and helped me practice patience through a long, frustrating process. Paul was always available, responsive and insightful. Serpe Ryan is professional, accommodating, direct, and did a masterful job orchestrating the lawsuit.

The information you obtain at this site is not legal advice. The contents of any email inquiry sent by you to the Firm will not create an attorney-client relationship. Please do not send any confidential information to the Firm until such time as an attorney-client relationship has been established. Also, this website may contain attorney advertising. Any statement contained on this website pertaining to prior results does not guarantee a similar outcome in the future. Please feel free to contact the Firm if you have any questions about this disclaimer.

Prior results do not guarantee a similar outcome.